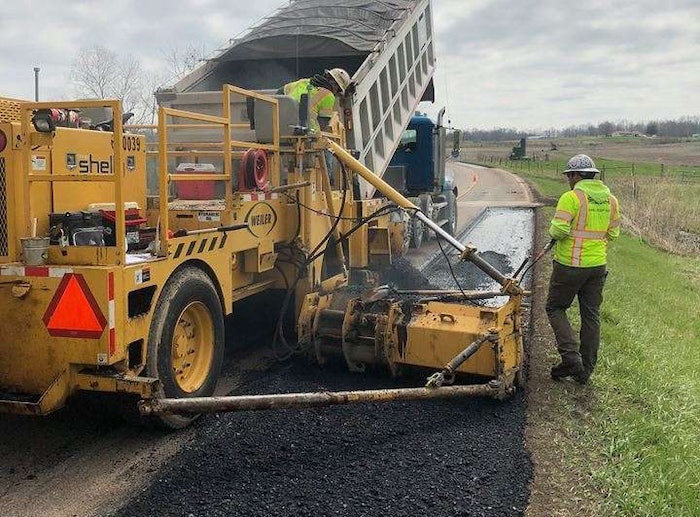 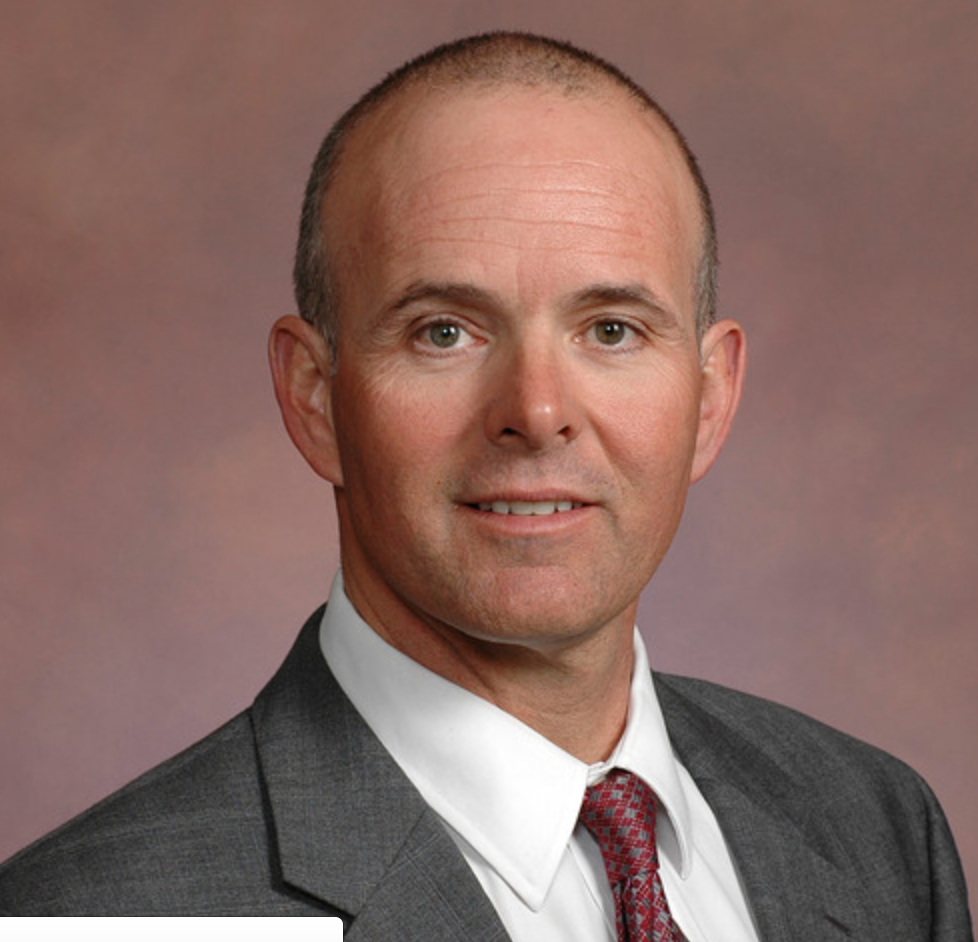 Carlos Braceras is the new president of the American Association of State Highway and Transportation Officials (AASHTO).

On Monday, the association’s board of directors not only elected Braceras, who is executive director of the Utah Department of Transportation, but also elected Missouri DOT Director Patrick McKenna as AASHTO’s new vice president.

“I’m honored and inspired to accept the role of AASHTO president during this inflection point in transportation history,” says Braceras.

“State DOTs are facing new challenges on several fronts. As technology develops rapidly, we as owners need to adapt proactively to operate safer, more effective transportation systems. Attracting and keeping a highly-skilled workforce is critical. It’s also imperative that we find ways to educate lawmakers and members of the general public about the irrefutable connection between long-term investment and safer, smarter, and more reliable transportation systems.”

Until today’s election, he served as AASHTO’s vice president and secretary-treasurer. As the new president, he says he’ll focus on three primary goals: workforce development, re-authorization of current surface transportation legislation to include funding and policy reform, and “communicating transportation’s vital role” in American life.

Braceras notes that the current robust economy and low unemployment rate are making it difficult for state agencies to compete with the private sector for engineers, technicians, and information technology professionals. 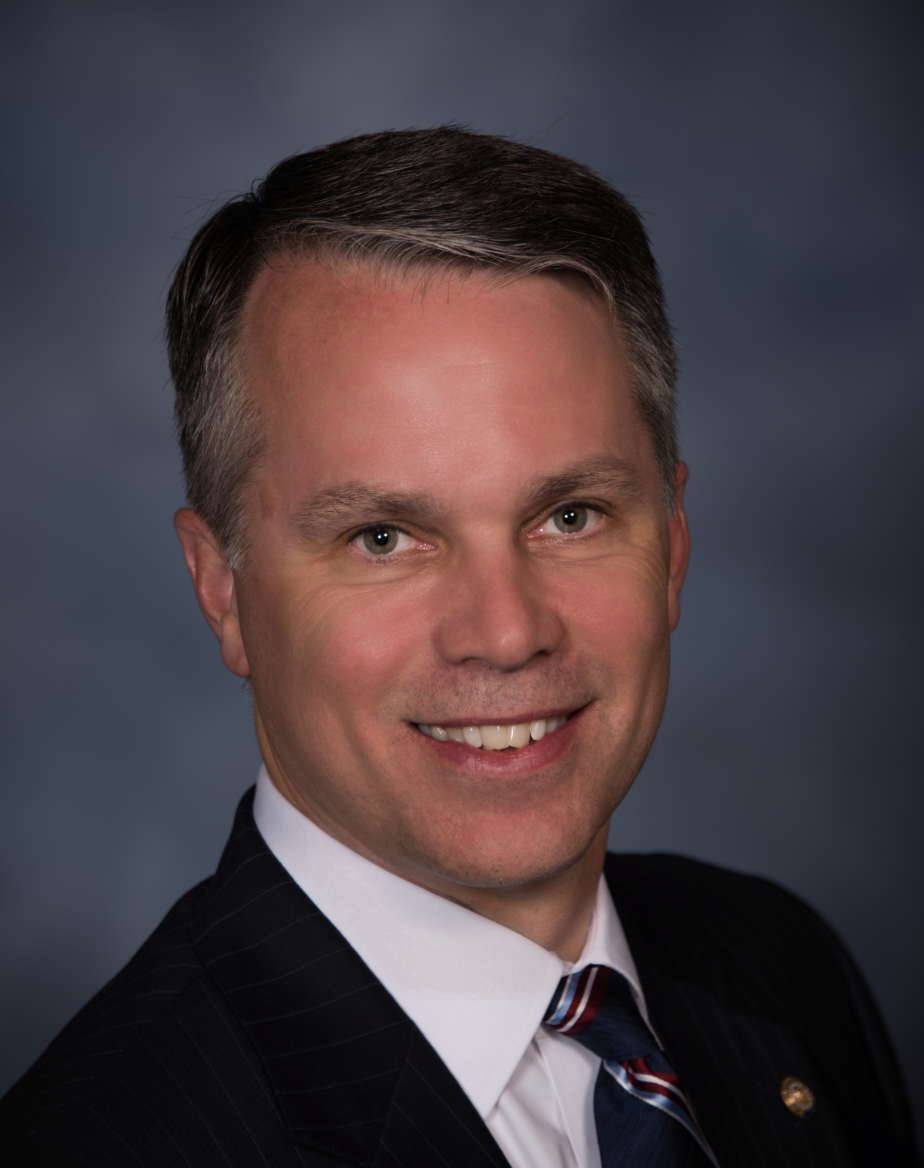 A New Jersey native, Braceras began his career at UDOT in 1986, becoming executive director in 2013 with responsibility for more than 1,600 employees along with the design, construction, and maintenance of Utah’s 6,000-mile road and highway system, as well as transit projects. He previously served as the agency’s deputy director and chief engineer, helping to shape UDOT’s strategic direction and its mission of developing innovative transportation solutions to strengthen Utah’s economy and enhance quality of life.

McKenna – who is also president of the Mid America Association of Transportation Officials for 2017-2018 – serves on the executive committee for the National Academy of Science’s Transportation Research Board. He received a bachelor of science degree in finance from Bentley College and a master of science in management and finance from the University of Maryland University College.