Cincinnati’s John A. Roebling Bridge reopened to traffic the morning of August 9, following a four-month closure after chunks of rock from the bridge’s north tower fell onto the road deck, WLWT reports.

In response, work crews chipped off approximately 200 pounds of loose rock that could have fallen from the bridge, and have attached a specially-made net under the north tower of the bridge to catch other loose pieces.

Pieces of the tower that have fallen have been as big as softballs.

“This is just a temporary measure that is kind of an emergency fix,” Kentucky Transportation Cabinet spokeswoman Nancy Wood told WLWT, adding that the net, which makes the bridge safe to reopen and doesn’t damage the historic structure, will be taken down next spring when permanent renovations will be made.

“If they can get everything into place and rigging up, that’s the biggest thing, but they’re still finding those challenges along the way,” Wood said. Every detail of repair to the bridge requires custom engineering. 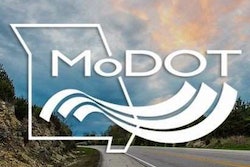 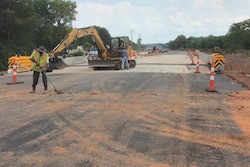 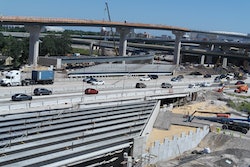 $1.5 million awarded to add public artwork to Fla. I-4 corridor 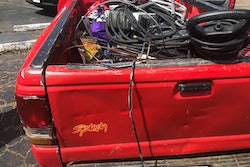