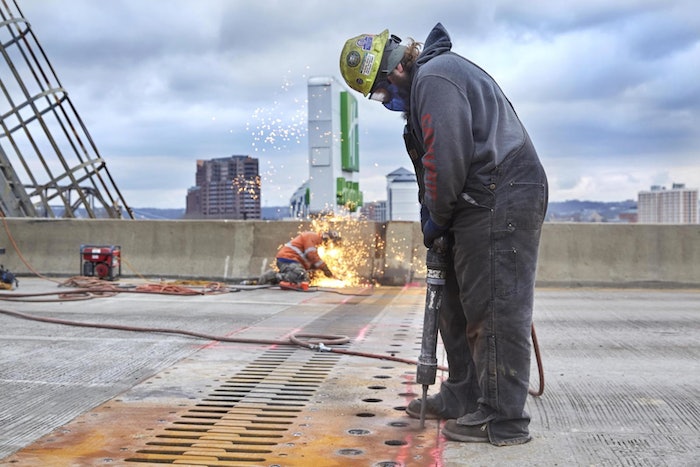 The Brent Spence Bridge, closed following a tractor trailer crash that burned a section of the bridge November 11, was reopened under-budget and a day ahead of schedule, reports the Kentucky Transportation Cabinet.

The goal was to open the bridge between Cleveland and Covington, Kentucky, by December 23. It reopened December 22. The U.S. Department of Transportation authorized up to $12 million in emergency aid for the project. KYTC reports the final costs will be about half of that amount. Kokosing Construction Co., of Westerville, Ohio, was awarded a $3.1 million contract for the repair project. Michael Baker International was the engineering firm.

The I-71/I-75 bridge handles about 200,000 vehicles a day, about twice its capacity. KYTC says discussions continue on building a companion bridge west of the existing one to increase traffic capacity.

See below for KYTC’s time-lapse video of the repair project:

Large and in Charge: This CTL Sets the New Standard For Kubota