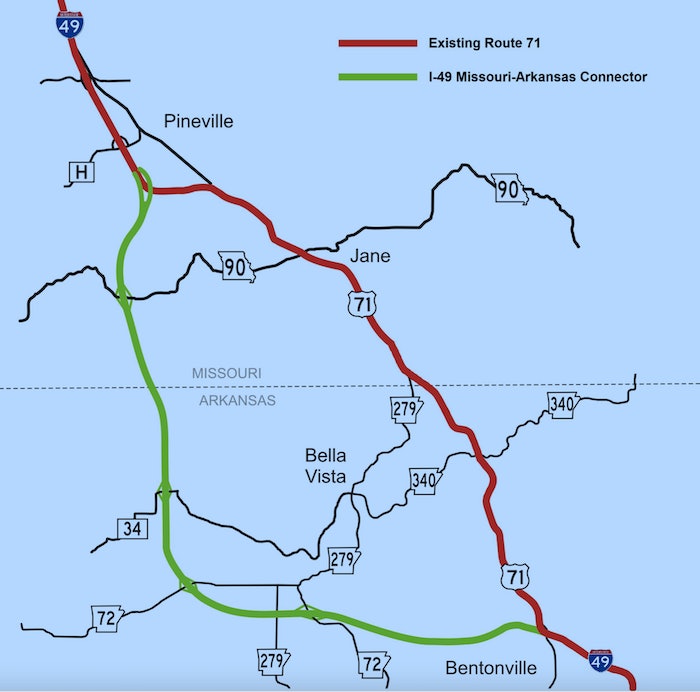 This map shows the route of the final five miles of the I-49 Missouri-Arkansas Connector, which now completes 290 miles of interstate from Kansas City to Fort Smith.
Missouri Department of Transportation

Another link in the planned six-state I-49 has been completed with five miles of roadway opening between the Arkansas and Missouri border.

The I-49 and I-29 corridor will also eventually pass through Louisiana, Iowa, South Dakota and North Dakota, stretching for 1,600 miles and connecting at I-29 in Kansas City. Plans are to add links to New Orleans area ports.

I-29 extends from Kansas City to Winnipeg, Canada. The eventual goal is to provide an uninterrupted Interstate Trade Corridor from Canada to New Orleans and into Central and South America to the Panama Canal, according to the I-49 International Coalition.

Transportation officials in Arkansas and Missouri say they have been discussing the connector for more than 25 years. Construction has progressed in phases. 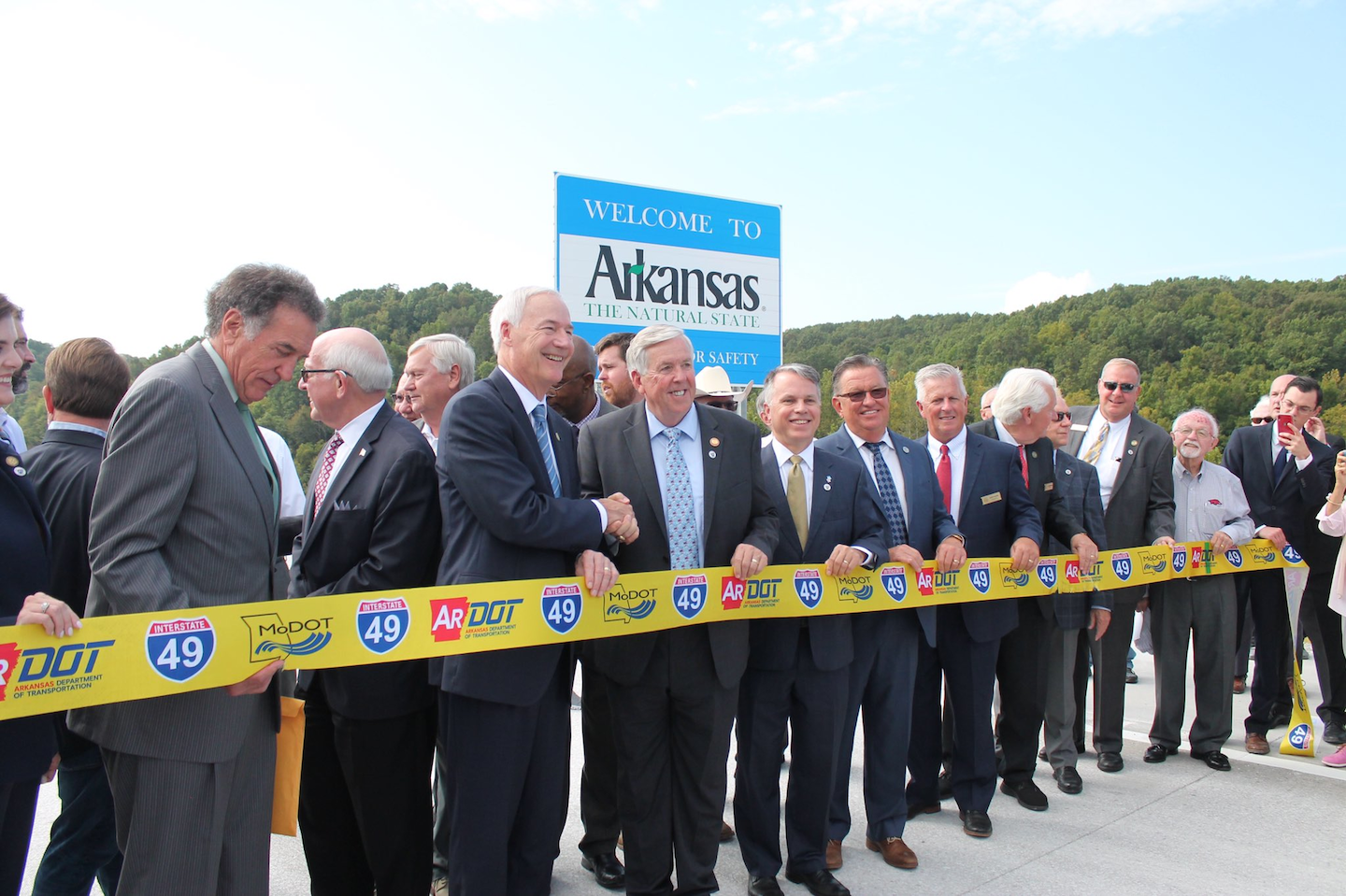 Shaking hands, from left, are Arkansas Governor Asa Hutchinson and Missouri Governor Mike Parson at the ribbon cutting for the last section of the I-49 Missouri-Arkansas Connector.Missouri Department of TransportationThe final five miles were built between Pineville, Missouri, where construction ended in 2012, and the Arkansas state line.

The project involved building a four-lane divided highway west of Route 71. Access to the newly designated interstate section is only by interchanges. A new interchange was built at Missouri Route 90 west of Jane. Five bridges were also constructed.

The project’s estimated cost was $70.3 million. 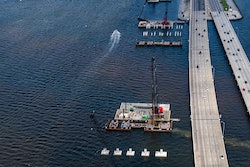 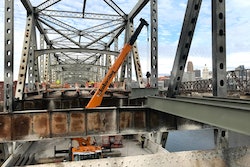 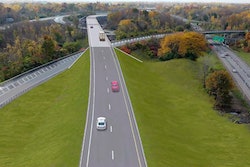 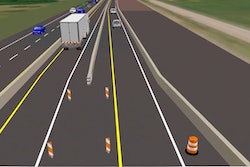 “Death Trap” Chutes Removed from I-85 Work Zone in S.C.