Don McLoud
Jun 15, 2022
Storms in the burn area of last year's Dixie Fire caused a series of mudslides June 12 leading to the closure of 50 miles of State Route 70 in Northern California.
Caltrans District 2

About 50 miles of a state highway in Northern California have been closed due to mudslides covering the road.

The series of slides occurred June 12 on State Route 70 in the Feather River Canyon area between Butte and Plumas counties, according to Caltrans.

The agency says there is no schedule on when the section of SR 70 will reopen. The video below shows a glimpse of the mudslides' aftermath:

The slides were the result of heavy rains June 12 in the burn scar area of the Dixie Fire, which burned for three months last year. It destroyed 960,000 acres, marking the state’s largest single wildfire ever.

The storms June 12 caused multiple slides and debris flows between Jarbo Gap and Greenville Wye in Feather River Canyon. Caltrans has been assessing the damage to the roadway and highway infrastructure, with no estimated time for reopening. Caltrans began clearing the roadway soon after the slides, but its work was hindered as the slides continued.

Plumas County Search and Rescue reported that it had responded to people being stuck between slides near the Rock Creek area. They found those stranded and escorted them to safety.

The mud-covered area is a few miles long, according to SFGate online news site, but the road had to be closed farther out to wider areas where vehicles can turn around. The slides cover an area between Rock Creek Dam and Belden.

The search and rescue agency also responded to another slide that day on nearby State Route 36. About 3 to 4 miles of that highway were blocked and were cleared June 12. 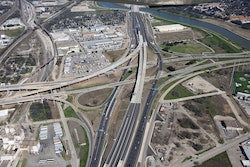 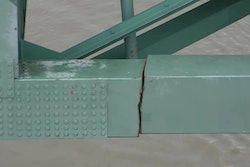 Additional $12.5 Billion Dose of Historic Bridge Funding on the Way 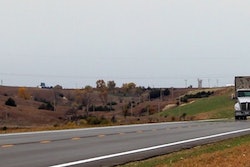 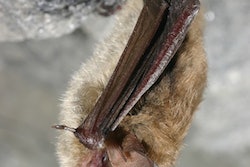 A Long-Eared Bat Could Hold Up Infrastructure Projects, ARTBA Fears