A video by Dmitry Chistoprudov shows a heavily orchestrated performance of paving recently on a section of Tverskaya Street in Moscow near the Kremlin/Red Square area, with the entire width of the roadway being paved at roughly the same time.

Chistoprudov says in the video description that over the course of a day 8,000 tons of asphalt was placed on more than 32,000 square meters, with roughly 300 pieces of equipment involved.

In the video below you can do your own counting of rollers, Vogele pavers and dump trucks. At various points in the video at least 14 rollers can be seen in one frame, five to six pavers in another, and more than 20 dump trucks in yet another.

It would seem a major task to shut down this major thoroughfare, but could be considered worth it if the work was done in one day, as Chistoprudov indicates. 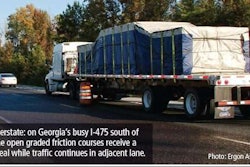 Tennessee DOT veteran struck and killed by vehicle while flagging 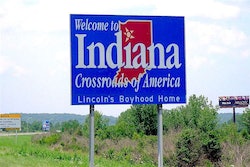