Case Construction Equipment dealer Luby Equipment Services has hired Mike Adams as a sales representative, taking over the territory of veteran Don Castens, who retired at the end of June. 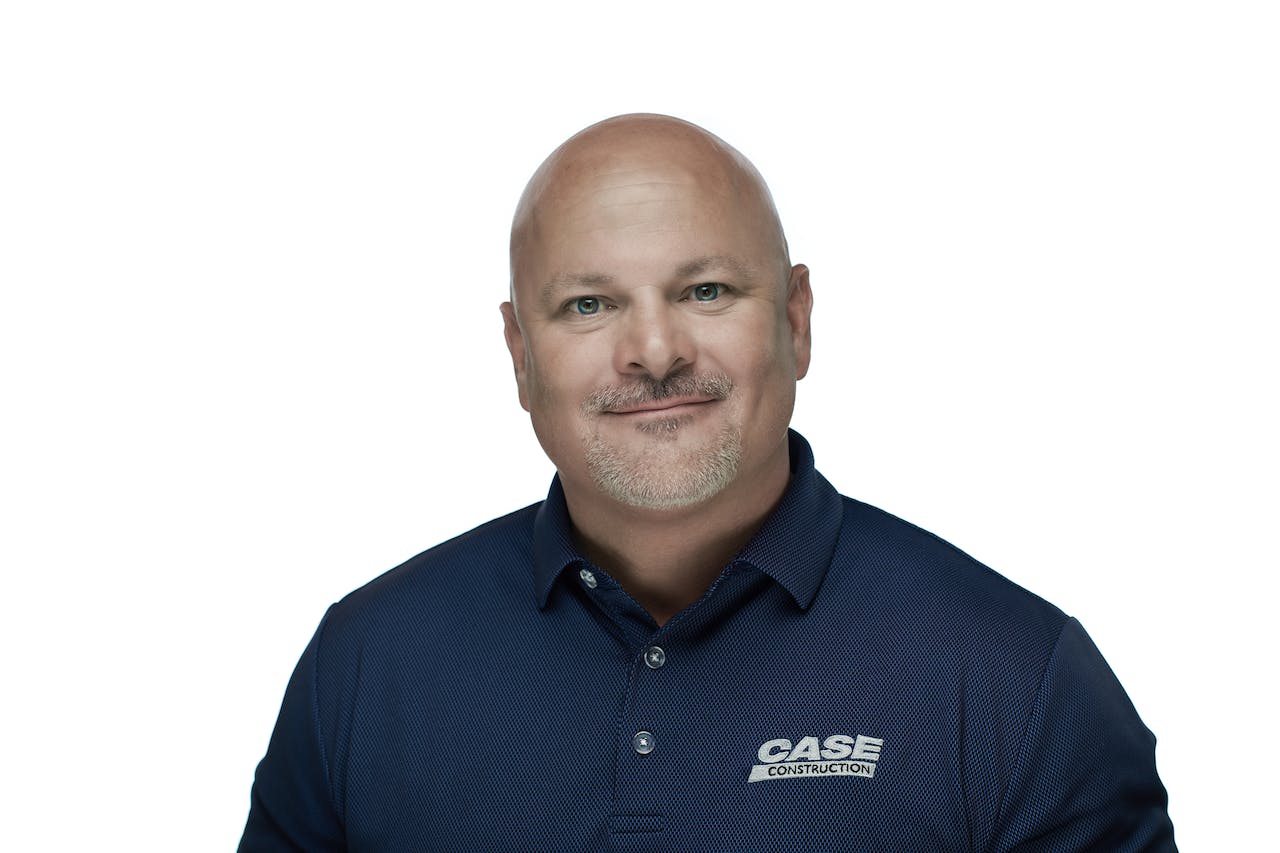 Adams comes to Luby from United Rentals, where he served as general manager of the company’s Springfield, Illinois operation and was responsible for branch operations.

“Mike comes from a strong safety and customer centric culture and I fully expect that to resonate within our team and our customers,” says David Kedney, Luby vice president of sales & marketing. 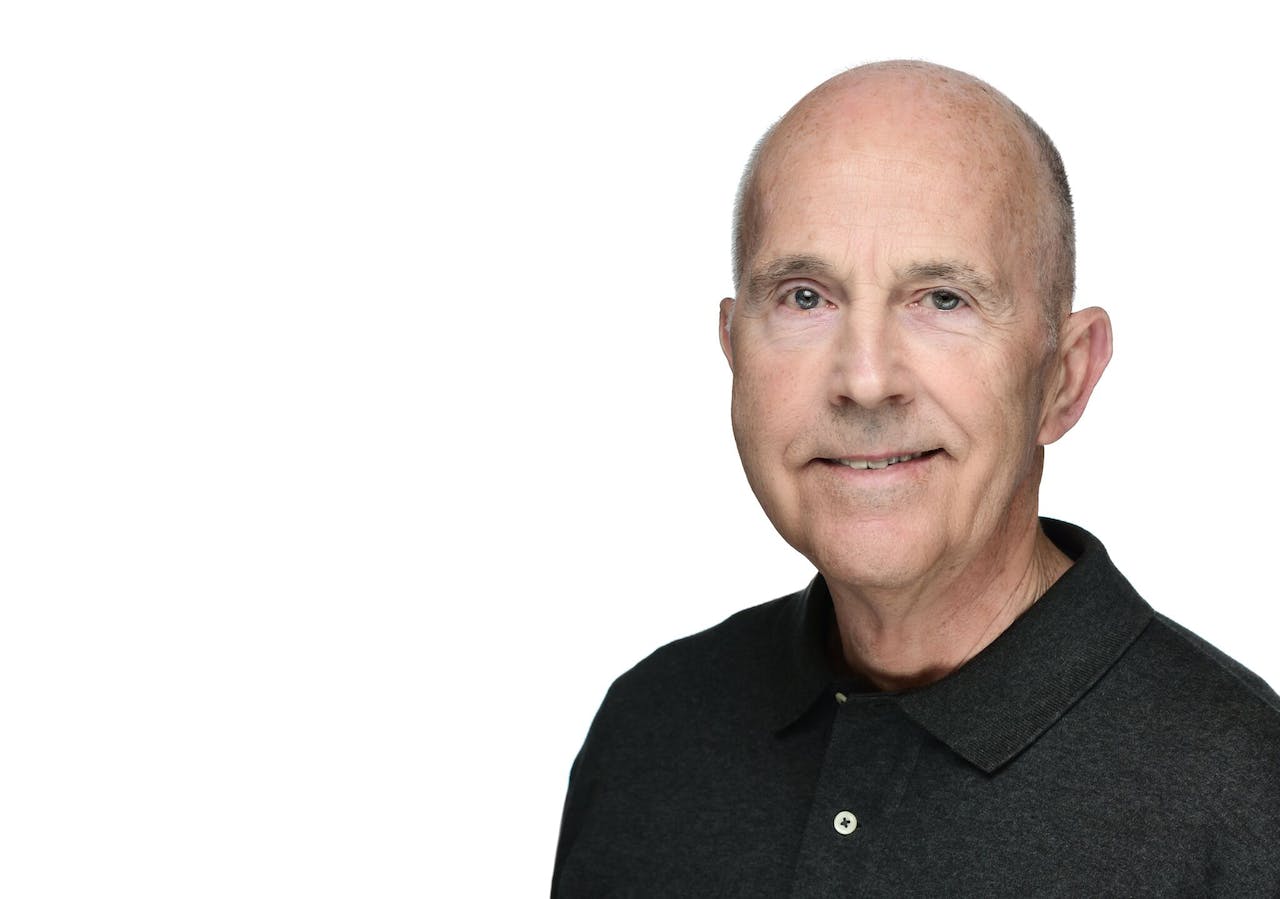 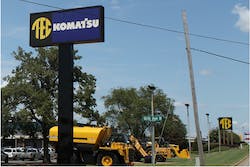 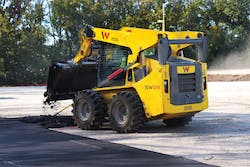 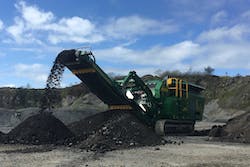 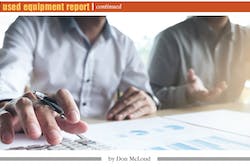