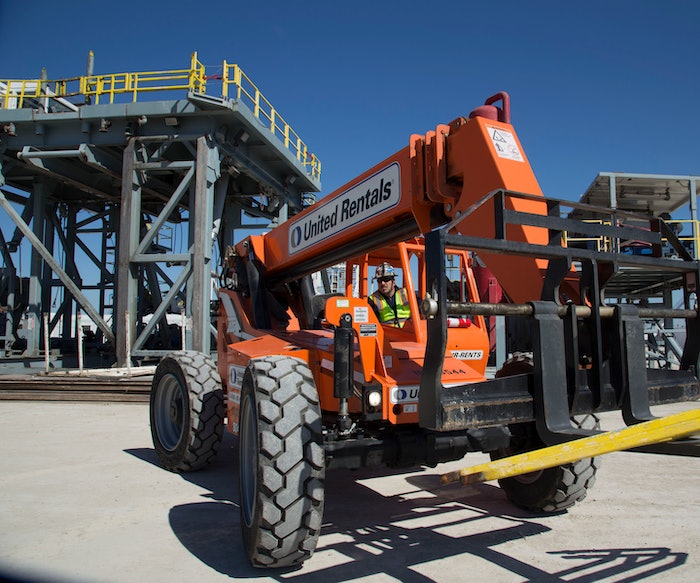 United Rentals made two significant acquisition announcements a day apart, indicating "the time is right to reengage in M&A."

The $996 million General Fiance acquisition involves 106 branches and more than 900 employees worldwide. The firm operates as Pac-Van and Container King in the U.S. and Canada and as Royal Wolf in Australia and New Zealand, offering mobile storage and modular office space to several markets, including construction.

United, seeing a "significant potential upside to profitability from the transaction" says it is targesting $65 million of total revenue synergies in the first three years following the close of the deal.

“We’re confident the time is right to reengage in M&A with this highly strategic combination, as our end markets recover from the challenges of 2020," says Matthew Flannery, United president and CEO, in comments on the General Finance acquisition.

Get the business tips, industry insights and trending news every contractor needs to know in the Equipment World newsletter.
Read Next
Big Iron Dealer