Want to Survive as a Construction Dealer? Become More Diverse 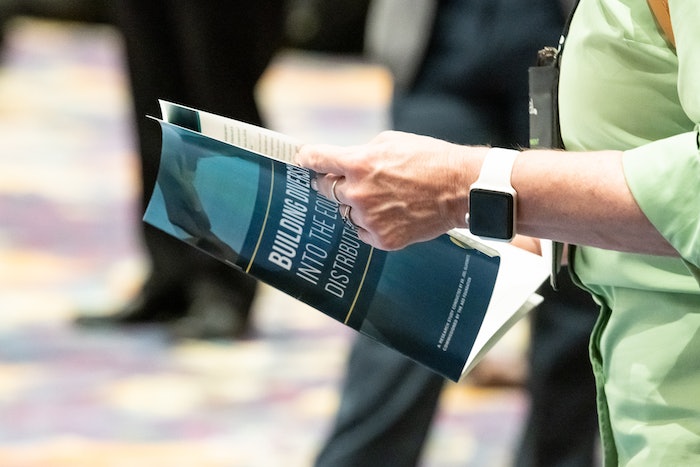 How the construction distribution industry prepares itself for the impending demographic cliff will shape their fortune in the future, says a report just produced by Associated Equipment Distributors Foundation.

The report, "Building Diversity into the Equipment Distribution Industry," is written by Dr. Joel Olufowote, co-founder and CEO of Mixed Messages Consulting. 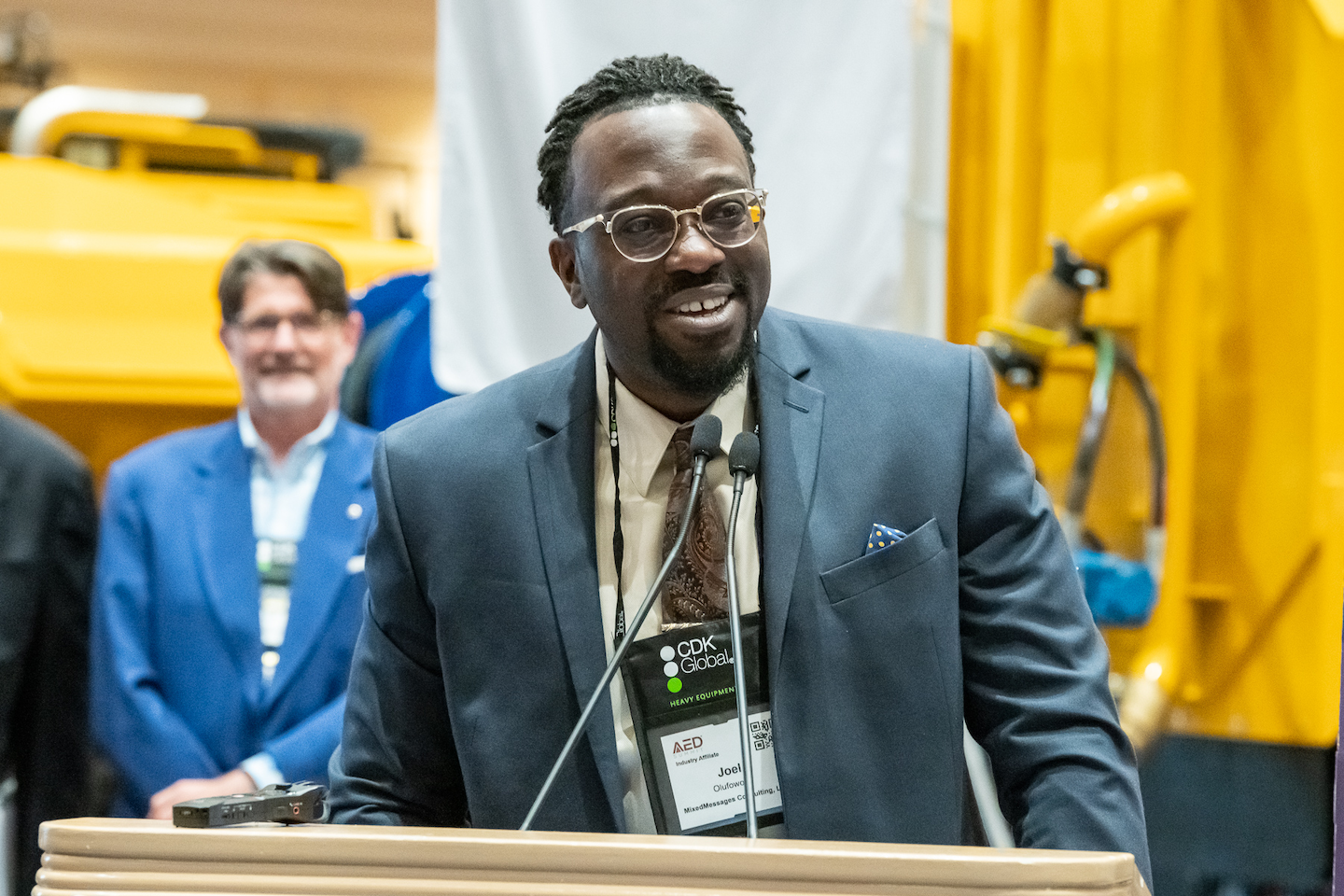 As with anything workforce related, there is no easy button, Olufowote says. But there are some helpful first steps.

"Remove a candidate's name from the review process until they get to the finalist position," he tells Equipment World. These blind reviews will help combat bias, whether intentional or not.

For example, when he interviewed a one dealer employee she told him she was able to gain traction when she changed the name on her resume from Patricia to Pat.

Also realize that recruiting is synonymous with retention. "It's hard to recruit people to toxic workplaces," Olufowote says. This can be combated within a dealer's workforce with anti-bias training, diversity workshops and employee resource groups. "These gather people of like-minded affinity together to not just discuss their personal issues but also how it can impact the profession," he adds.

Another tactic is cluster hiring, which adds new employees in groups rather than individually, which also increases the possibility of a diverse workforce.

The challenge to recruit and retain a diverse workforce is considerable throughout construction, not just at construction dealerships. The report cites the most recent data from the Bureau of Labor Statistics and the U.S. Census Bureau, which says the construction workforce is now 88% white, compared with 78% for the entire U.S. workforce.

And out of the workforce comes tomorrow's C Suite leaders and dealer principals..

The report points out several ways to encourage more diverse leaders, including professional networks, volunteer coaches, and helping with challenges of loan applications.

"This is not just about putting black and brown bodies in seats," Olufowote says. "It's about recognizing the value and perspectives they bring."