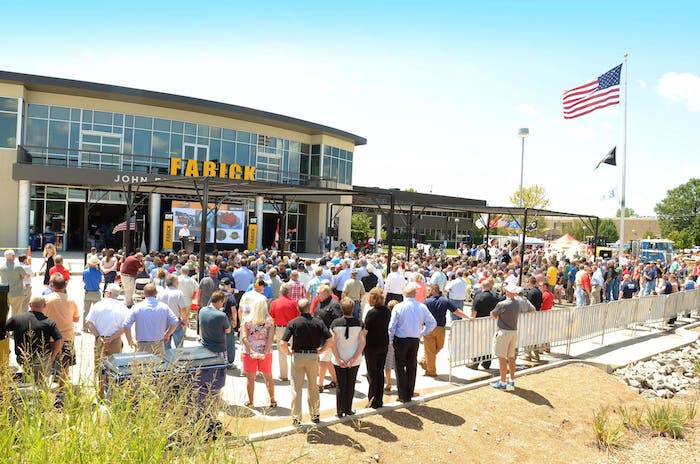 Caterpillar approved the removal of Fabick Cat’s chair and CEO. Now, a legal dispute is underway.

Doug Fabick was removed as chairman and CEO of Fabick Cat, a family-owned Caterpillar dealer based in Fenton, Missouri, in early March, according to a report from the St. Louis Business Journal. Doug led the company since 2000.

Doug’s cousin Jeré Fabick, who has served as president and co-dealer principal since 2015, has been appointed chairman, CEO and dealer principal. Jeré has been involved in the business for 40 years and represents the third generation of Fabick family leadership.

A legal battle has now ensued over the removal of the ex-CEO. According to a 2004 agreement between Doug Fabick and Fabick Cat, Doug must sell his 63% majority stake in the company if he is removed as dealer principal. Doug Fabick has refused to relinquish his shares, stating he wasn't "properly removed" as dealer principal, the report says.

On March 14, Fabick Cat filed a temporary restraining order against Doug in St. Louis County Circuit Court. According to the report, the order would require him to "sign the stock power, and to enjoin him from asserting any voting share of the company." 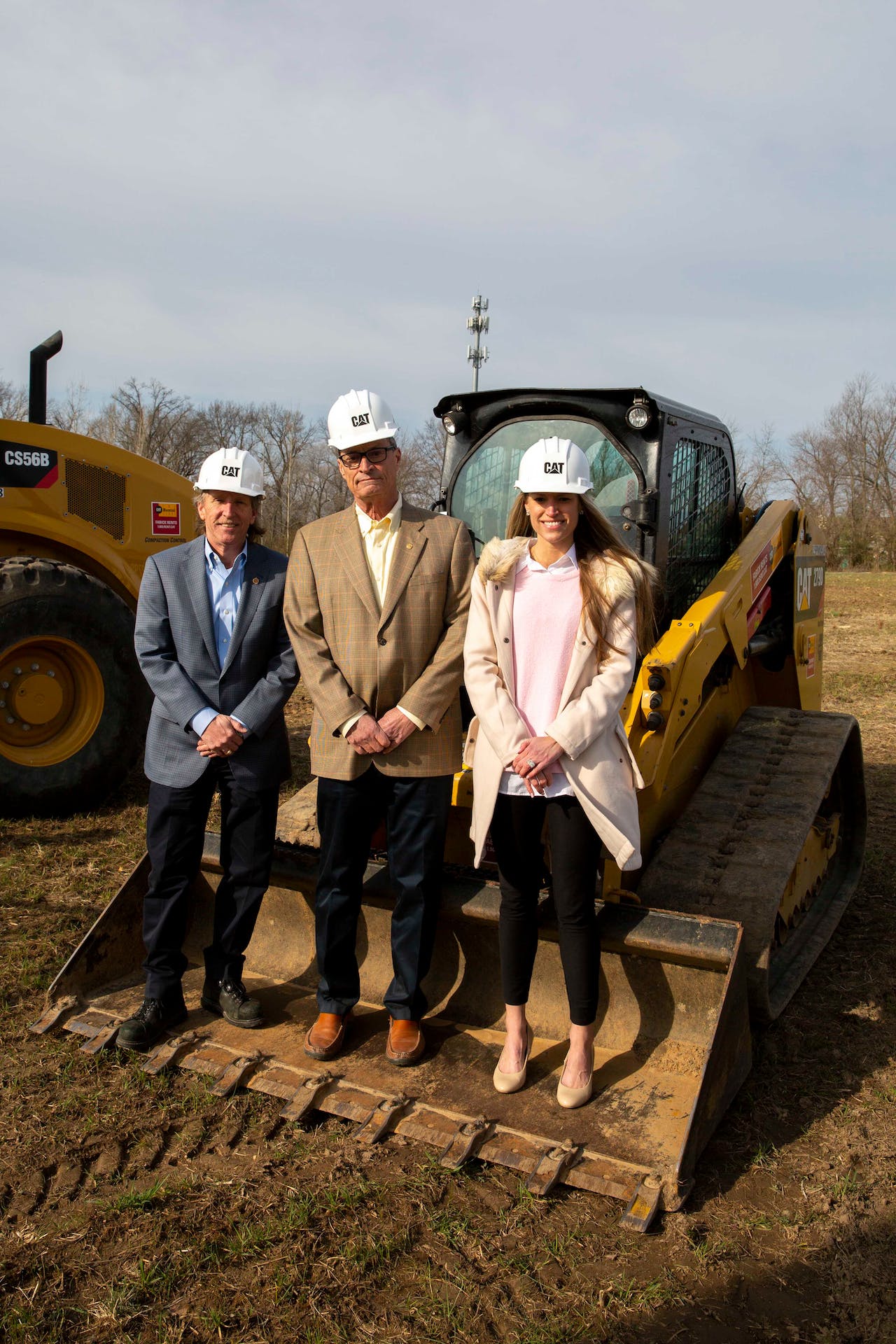 The Fabick family: Jeré Fabick (left), John Fabick (center) and Kelli Fabick (right)Fabick CatIn response to the leadership changes and court filings, Katlin Wilcox, corporate communications manager at Fabick Cat told Equipment World: “While we are unable to speak to personnel matters that involve past or current team members, leadership transitions are part of business and we are well positioned with a strong, seasoned executive leadership team. We are confident that Fabick Cat will continue to be successful – as we have for over a century of service."

Additional leadership changes included the reinstatement of John Kramer and Barry Klinckhardt as CFO and general counsel, respectively, and the promotion of John Fabick to president. John previously served as senior vice president and has nearly 50 years of tenure with the dealership as a member of the fourth generation.

Kelli Fabick, John’s daughter and fifth-generation family member, has been actively involved in the business for over a decade. The company plans to expand Kelli's role in the business, with the ultimate goal of providing the next generation of dealership succession.

Fabick Cat was founded in 1917 by Doug’s great-grandfather John Fabick Sr., and by 1927 was named the exclusive Caterpillar dealer for the St. Louis region.

Fabick employs 1,200 people across 37 locations in Missouri, Illinois, Kansas, Oklahoma, Michigan and Wisconsin. The company reported more than $1 billion in revenue in 2020. 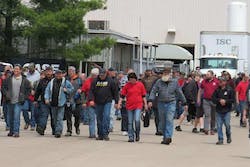 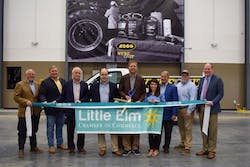 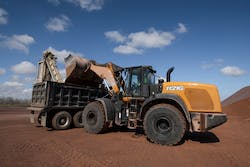 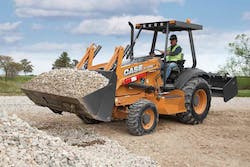