Jordanne Waldschmidt
Aug 3, 2022
Hyundai has expanded its network of dealers with the addition of HES – Holland Equipment Services, in Holland, Michigan. Aric Geurink, president of HES (far right, standing on wheel loader step), calls the arrangement “a win for both our dealership and our customers.”
Hyundai Construction Equipment

Aric Geurink, president of HES, said the agreement with Hyundai represents a growth opportunity for the dealership, which has built a large presence in southwest Michigan as a supplier of used equipment, attachments, parts, service and rentals.

HES is family owned and has been in business since 1988.

Rokbak added TraxPlus to the company’s dealer network in the southern United States. Founded in 2013, TraxPlus has four full-service locations throughout Mississippi, Louisiana and Alabama.

Commenting on the partnership, Robert Franklin, director of sales, Americas, Rokbak, says: "In such a strong market — half of all 2022's global sales of new articulated haulers are expected to occur in North America — our machines are in high demand, but partnering with dealers that offer the highest possible levels of after-sales service to our customers is what will make the difference to us all in the long term."

The new site will include an additional heavy equipment repair shop by early 2023.

Kirby-Smith Machinery Inc. (KSM) has hired Wade Gaines as its new vice president of parts and Bo Ross as its new general manager of used equipment.

Ross will be responsible for managing KSM's complete used equipment business, including the Komatsu Remarketing program, domestic and international sales and used equipment operations. Ross brings more than 34 years of used equipment management positions for other Komatsu distributors, as well as running his own used equipment company. 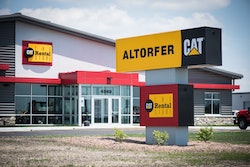 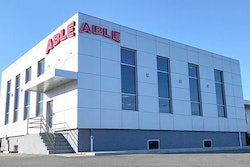 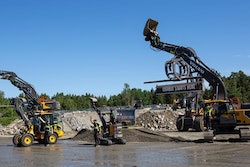