Optimism Down But Not Out for Nonresidential Construction, Wells Fargo Reports 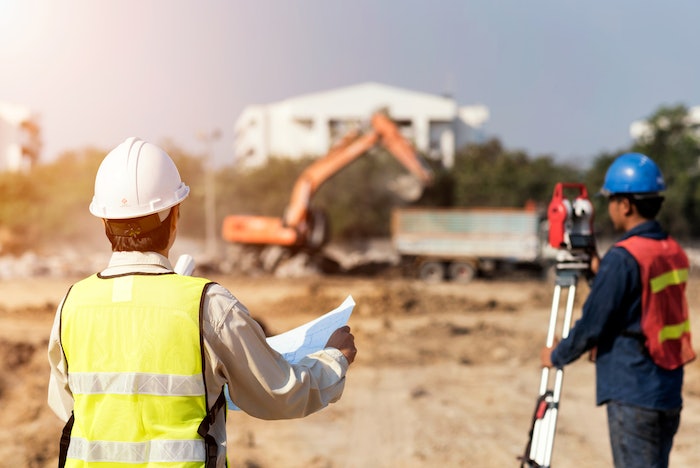 When the last Wells Fargo construction industry survey was conducted, contractors and equipment dealers were feeling fairly optimistic about the nonresidential market.

Then the Covid-19 pandemic hit, changing everything. Despite the difficulties of last year, though, the industry remains optimistic, albeit much less so than before the pandemic.

Wells FargoJim Heron, national sales manager for Wells Fargo’s Construction Group, attributes much of the drop in optimism to near-term uncertainty caused by last year’s election and the pandemic. The survey was conducted between November 9 and December 7 and consists of responses from 226 construction executives in 44 states.

A longer-term view, however, indicates a more optimistic outlook, Heron says. On the whole, 60% of those surveyed believe the construction industry will expand over the next two years. Most of them also believe their net profits will remain the same (34%) or increase (41%) in 2021.

“It doesn’t scare me a bit,” Heron said of the 78 OQ. “I think longer term, everyone's saying the industry is going to grow. Profits are going to grow. Industry executives, despite their pessimism right now for commercial construction, they are saying that their profitability in 2021 versus 2020, they expect it to increase.”

He also believes contractors are in better shape to handle a downturn, should one occur, judging by their overall performance in 2020 and their ability to meet financial obligations in equipment financing.

“I think they have adjusted and adapted extremely well to this Covid pandemic,” he says. “And I'm really impressed and optimistic with the short-term and the long-term outlook for the industry.”

A bigger year for equipment sales?

One surprise in the survey for Heron was an apparent disconnect between contractors and equipment dealers as to purchases of used construction equipment in 2021.

While 54% of dealers expect used-equipment sales to rise, only 20% of contractors say they plan to buy used equipment.

Heron believes the distributors’ view is a more accurate one of used sales, primarily because they were already seeing the supply issues and price rises that were ahead for new equipment.

“Prices are going up,” he says of new equipment. “New equipment deliveries have been slowed, because of hitches with supply chains and component manufacturers. So I think that that is going to catch some contractors by surprise. And I do think that they will buy more used equipment in 2021 than they had initially thought.”

But that doesn’t mean a bad year for new equipment. He notes that major manufacturers such as Cat and Deere are forecasting increased revenues, and he does not expect discounts on new equipment.

“I think the cost of new equipment is going up, and that will all be passed along,” he says. “I think they're going to be able to pass that along because I think the industry remains strong, which is why we see Cat and Deere upping their revenue forecasts and their profitability forecasts, and their stocks are doing well.”