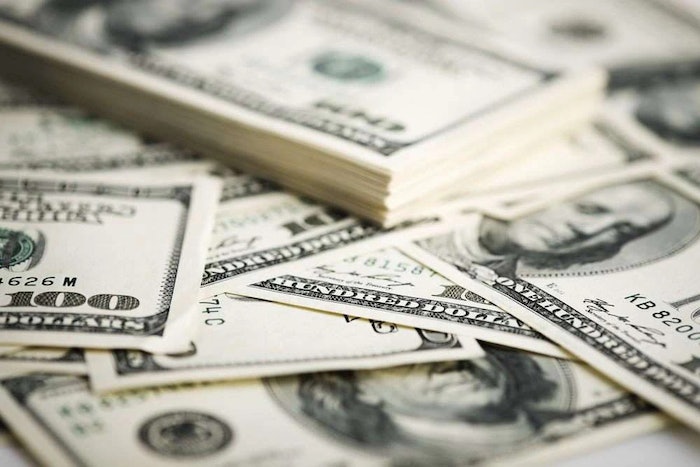 A Pennsylvania road contractor has been sentenced in the largest prevailing wage criminal case in U.S. history and will pay more than $20 million in restitution to workers who lost retirement funds to the scheme, according to Pennsylvania Attorney General Josh Shapiro.

Glenn O. Hawbaker Inc., which won $1.7 billion in state road and bridge contracts between 2003 and 2018, pleaded nolo contendere, in which it accepted sentencing without pleading guilty, to four felony counts of “theft by failure to make required disposition of funds received.”

The company has been sentenced to five years of probation, and it must pay $20,696,453 in restitution to 1,267 workers. The company funneled wages that were supposed to be paid into the workers’ retirement plans into the overall company’s retirement accounts, including those for owners and executives, according to Shapiro.

Those wages were earmarked under the state’s Prevailing Wage Act and the federal Davis-Bacon Act to go to the workers on state- or federal-funded projects in which set wages were required. The wages can be used for retirement and health benefits for those workers, but only for them.

Hawbaker was also charged with using workers’ health and welfare benefits to subsidize the cost of a self-funded health insurance plan that covers all its employees. “The company disguised its scheme by artificially inflating its costs by millions of dollars each year and claiming credit for prohibited costs,” Shapiro said.

The company would overstate workers’ medical costs, claiming it had paid an entire hospital bill, for instance, when insurance had paid for most of it, according to Shapiro. He said such maneuvers allowed the company to outbid other contractors on projects by reducing its costs.

Hawbaker is based in State College and is a family-owned company formed in 1952. Between 2003 and 2018, it won $1.7 billion worth of Pennsylvania Department of Transportation road and bridge project contracts.

Charges were filed in April by Shapiro. The company was temporarily suspended from bidding on or participating in future PennDOT projects as of April 19. However, on June 30, the suspension was lifted after a state court ruled the suspension was unconstitutional, according to the Centre Daily Times newspaper.

Shapiro said the scheme “was a sophisticated operation that spanned many years.” The charges, however, only date back to 2015 due to the statute of limitations, he said.

Harry Ward, a bridge worker at Hawbaker for 30 years, discovered a problem with his retirement plan in 2018. The funds he had expected to receive from Hawbaker didn't match his account. He checked with PennDOT and confirmed he was short thousands of dollars.

Hawbaker cooperated with the investigation, Shapiro has said. When the charges were announced the company released a statement saying it believed it acted in accordance with all state and federal laws.

The company told investigators it relied on bad advice from former counsel, and it has changed its methods since the investigation began, according to an affidavit, and money is now being directed properly.

The company’s plea deal covers the years of 2015 through 2018. Along with restitution and probation, Hawbaker will pay a court-appointed monitor to oversee the company’s prevailing wage practices during its probation. The monitor will also oversee the restitution payments to employees. Hawbaker must also pay the Attorney General’s Office $240,563 for third-party expert fees.

Hawbaker released the following statement in response to the sentencing:

"Hawbaker is pleased to bring this process to a conclusion and focus on the future. Our company’s decision to plead no contest avoids protracted litigation, which could have jeopardized the livelihoods of our dedicated employees. We continue to believe that we followed all requirements regarding fringe benefits. The fringe benefit practices challenged by the Office of Attorney General were based upon advice provided by the company’s former attorneys. Hawbaker has always intended to properly pay all of its employees. Through the years, both state and federal regulators extensively reviewed our Prevailing Wage Act and Davis Bacon Act practices on jobs and did not find any wrongdoing. This led us to believe we were properly following all laws, and we did not plead guilty. We fully cooperated in this process and proactively addressed concerns raised by the attorney general’s office. As stated by the attorney general, we are making past and present employees whole. This process will be conducted under the direction of an independent monitor. We now look forward to continuing to deliver outstanding service to our customers and providing opportunities for our dedicated team members."