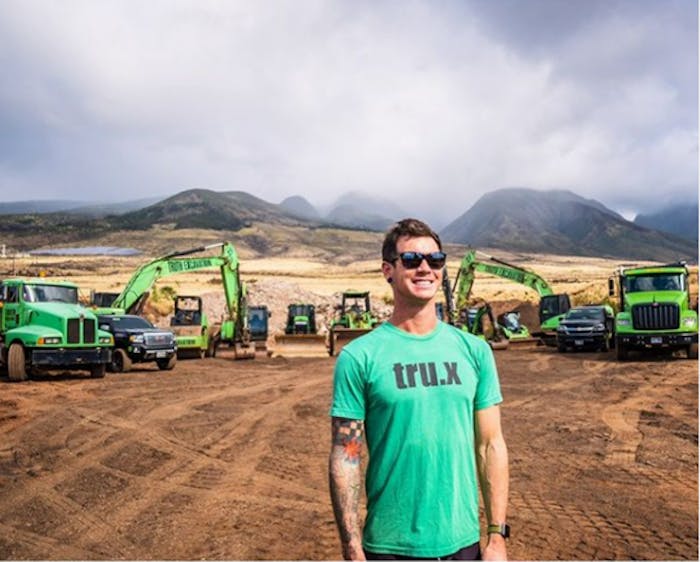 Most construction business owners will tell you a work week of four 10-hour days, instead of five eight-plus-hour days, isn’t possible in this industry. (Cue “I remember my first part-time job” jokes.) But not Kimo Clark.

Clark is the owner and founder of Truth Excavation, an excavation and utility contractor based in Maui, Hawaii.

The company was founded in 2011, and since 2016 he and his employees have worked four 10-hour days per week. Clark got the idea after working the compressed schedule in his early 20s. He didn’t understand why every company didn’t operate the same way.

“People need time off to relax and recharge,” Clark says. “When you’re hustling as hard as possible seven days a week, it doesn’t allow you to think outside the box. Your brain enters survival mode.”

It’s not just Clark who loves the schedule; crews love it too.

“The 4/10 schedule is built for families. If you work your 40 hours in four days, you can run errands on Friday and still get two full days of rest,” Clark explains.

Employees come in energized on Monday mornings, “ready to attack the week.”

If employees want to work on a Friday or pick up overtime, they can, but Clark discourages it. He says if an employee is working  mentally, he is working too.

“I want to enjoy my time off. If you’re just going to live to work, what’s the point of that? You have to have to find work/life balance.”

There are the occasional jobs where the crew must work 5/8s, but Clark says, “they hate it, and I do too.” Once employees get used to the freedom and flexibility the alternative schedule offers, they likely won’t want to go back.

Working a 10-hour day also comes with productivity benefits. The difference between an eight-hour day versus a 10-hour day is huge, Clark says.

In addition, Clark says the company saves on ancillary expenses throughout the year, such as fuel, due to fewer trips to the job site each week. “The perks of doing it this way are endless. You can see the dollars and cents on paper.”

So, what do customers think? Clark says he did get pushback initially.

“I let customers know I’m available to them 40 hours per week. We’re just not going to come to the job site on Friday. Once they saw how much productivity we were getting, it made sense to them too.”

It might be more challenging for general contractors to schedule with other subcontractors, but Clark won’t let someone else control his hours.

“Once people know what your schedule is, they respect it or find someone else. I bid jobs to make money in 40 hours,” says Clark. “You can work 40 hours in four days or 40 hours in five days. I choose to do it in four days. If you bid jobs to always be working on the weekends, you’re not doing it right.” 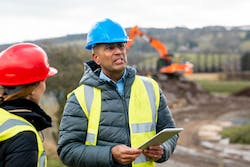 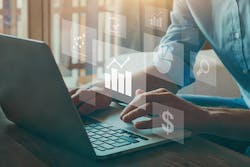 Why Construction Companies Need to Invest in Digital Marketing 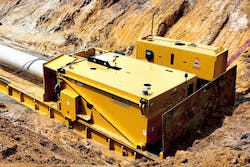 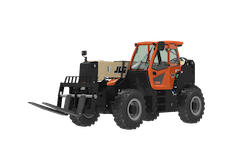