The engines, which put the company “into the heart of the high-horsepower engine market,” are expected to be in production by 2019, according to the company.

Yanmar says the new diesels have best-in-class fuel consumption, with 10 percent less fuel consumption than similar-size engines of the same output. The 4TN107 has the option of a two-stage turbocharger. Both engines deliver “superior torque to meet the requirements of a wide variety of industrial fields, including construction, agriculture and material handling,” according to the company.

The engines use a proprietary exhaust-gas reduction technology that results in a more compact exhaust-gas after treatment system, which the company says gives OEMs better opportunities for overall machine visibility improvements. The engines use a diesel particulate filter and selective catalytic reduction system, complying with EU Stage V and EPA Tier 4 Final regulations. 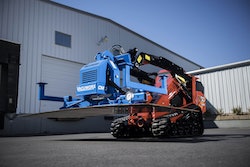 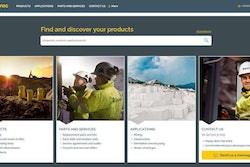 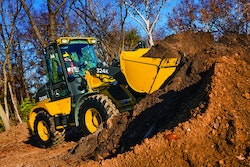