Ballweber previously served as president of Doosan Portable Power from 2013 to 2016. He was also vice president of both product management and strategy and aftermarket and product support for the company.

Under the new organizational structure, newly created global groups for engineering, procurement and strategy will work across all regions to “fully integrate and leverage the power and scale of the company,” according to a release.

Last year, Doosan Infracore North America separated from Doosan Bobcat, establishing a new headquarters in Suwanee, Georgia, and reporting directly to the parent company in South Korea. At the time, Doosan Infracore said the separation reflected Doosan’s desire to become one of the top five brands in North America in the next few years.

Other Doosan Bobcat appointments include: 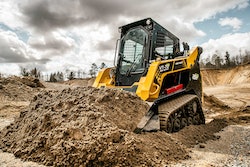 Yanmar buys ASV for $70.7 million, will bolster product lineup with “virtually no overlap in distribution networks” 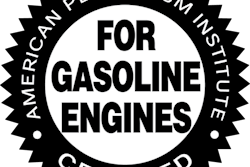 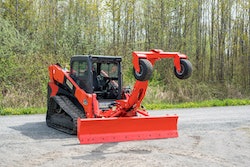 Earthmoving Roundup: Dig, grade, compact and more with these 8 attachments