Features on the hammer include a large-capacity accumulator to reduce pressure spikes to protect the excavator’s hydraulic system, and nitrogen gas to cushion the piston’s upstroke and increase downstroke.

A central grease port allows the breaker to easily adapt to most auto-lube systems, the company says. Cup seals are used to secure flow in the oil and gas chambers. 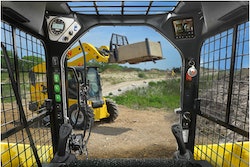 Skid Steers Are Earning New Respect on the Jobsite 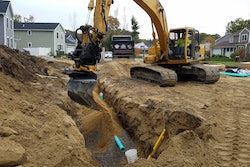 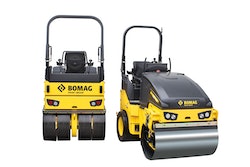