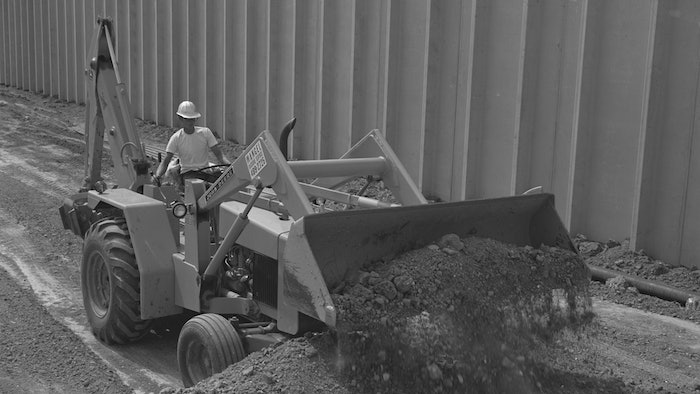 John Deere manufactured its first backhoe, a 50-horsepower JD310, in 1971, and several iterations and variations later, a 310 machine is still a key part of Deere's backhoe lineup.

To mark the anniversary, Deere will begin offering a replica toy model of the original JD310 — featuring a 50th anniversary icon — by the end of summer. 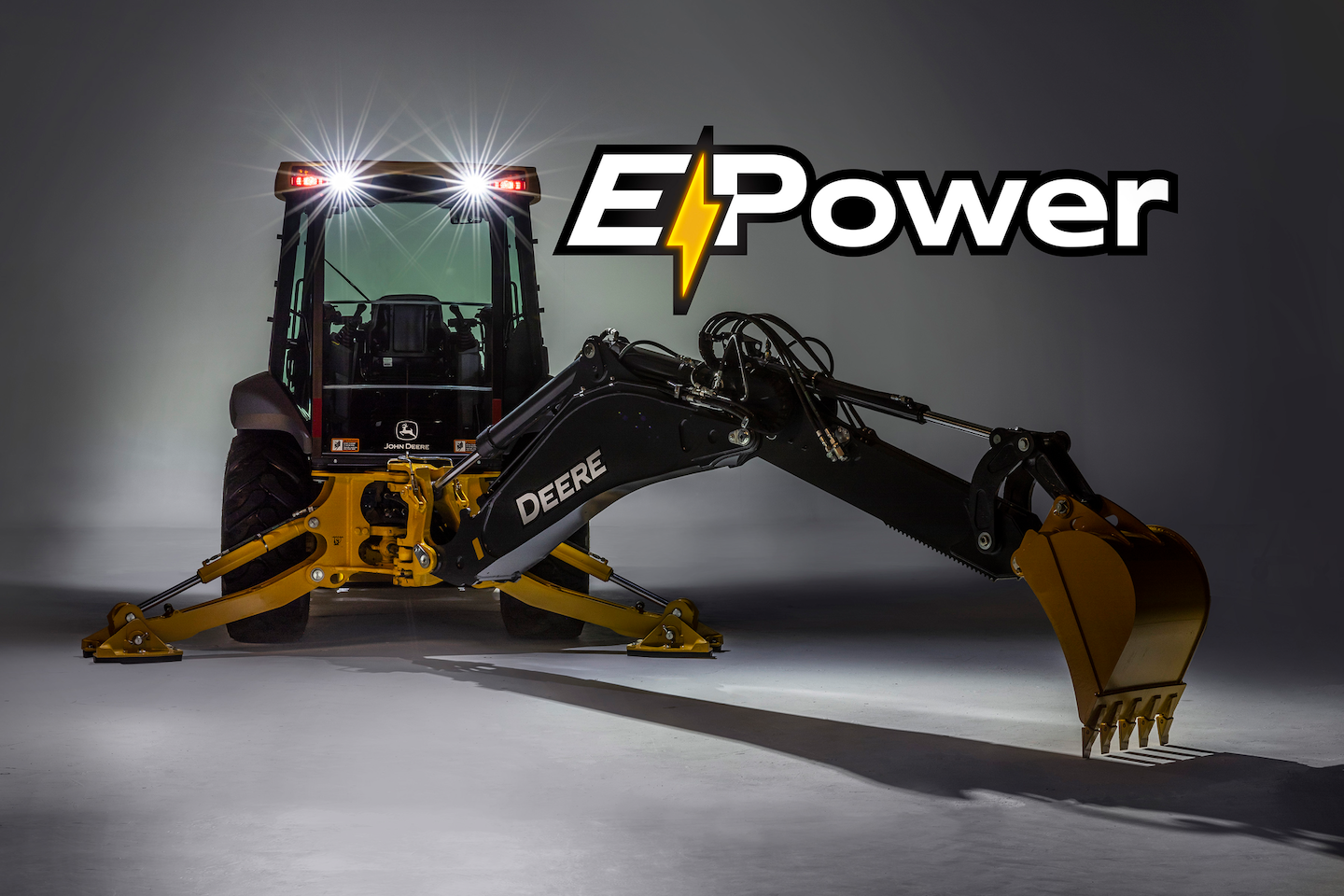 Deere's E-Power backhoe is in the early stages of development.John DeereThis year, Deere announced its joint-testing with energy company National Grid of its first-ever battery electric backhoe. The Deere E-Power backhoe targets the performance of a 100-horsepower 310L diesel-powered machine, but with zero tailpipe emissions.