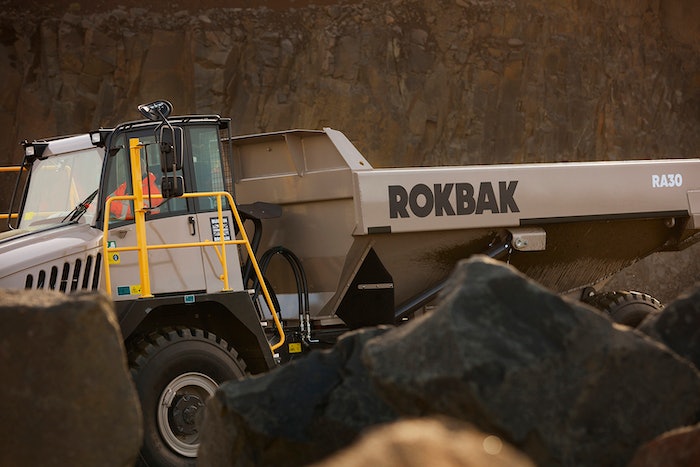 Terex Trucks is now Rokbak, in a move that removes the Terex name from the articulated truck line Volvo Group purchased in 2014.

"Now is the right time for us to carve a brand new name for our business," says Paul Douglas, Rokbak managing director.

"We already have a very healthy order book for the new brand, and we want to further expand our reputation, dealer network and market share," Douglas says. "We’re still the same skilled, experienced, and passionate team, committed to making rock-solid haulers every day. But we also have a clear vision for where we want to go and who we want to be.” 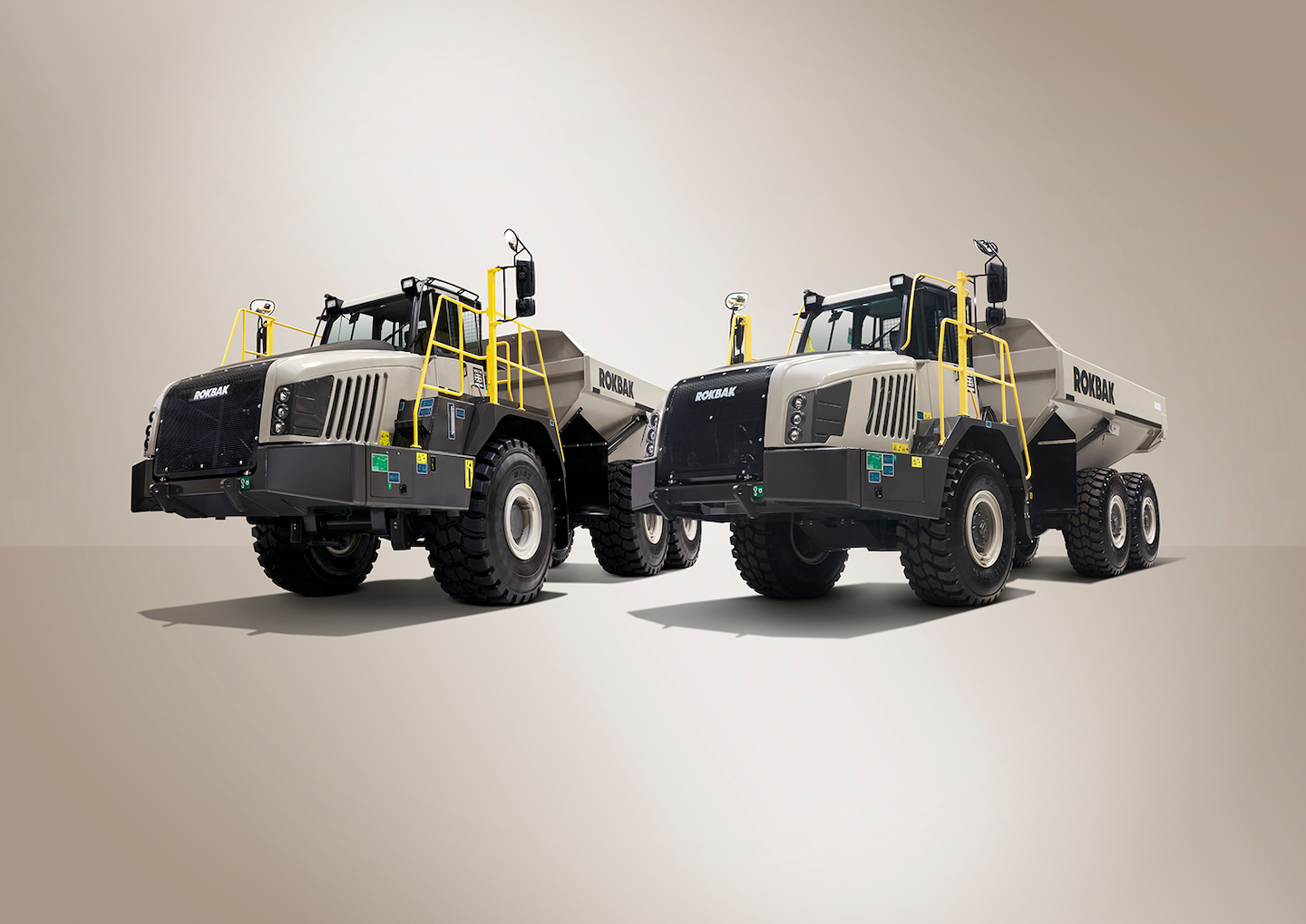 "It's important for us to preserve the heritage, expertise and relationships that have been built up over the years," says Melker Jernberg, president, Volvo CE and executive vice president, Volvo Group. "We didn't want to start changing everything about what made Terex Trucks so successful in the first place. It was crucial to allow the company to run with the same autonomy that it always has. As Terex Trucks rebrands to Rokbak, we see continuation of the company's strong tradition, shaking up the industry and doing things in their own way."