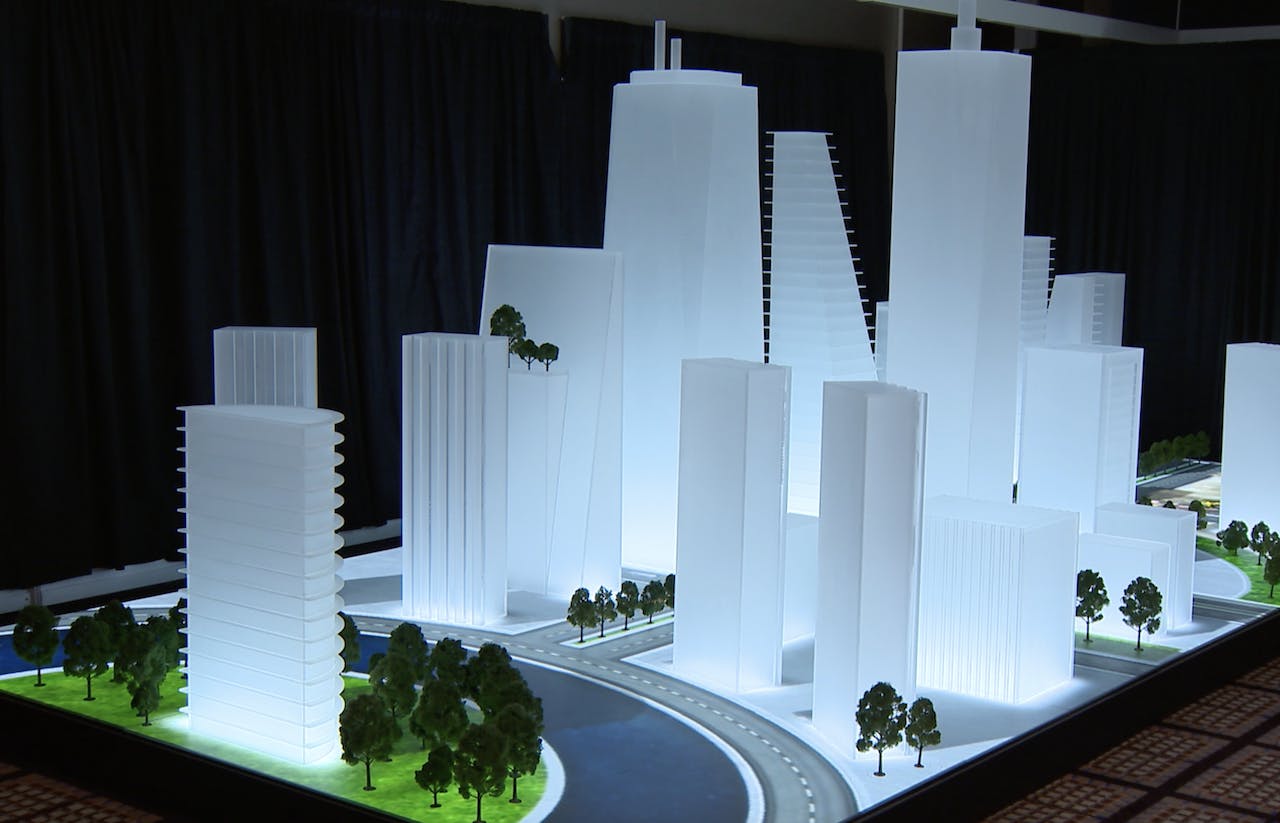 Last time, it featured a 3D-printed compact excavator. This time, the ConExpo-Con/Agg Tech Experience emphasis will be on smart cities. 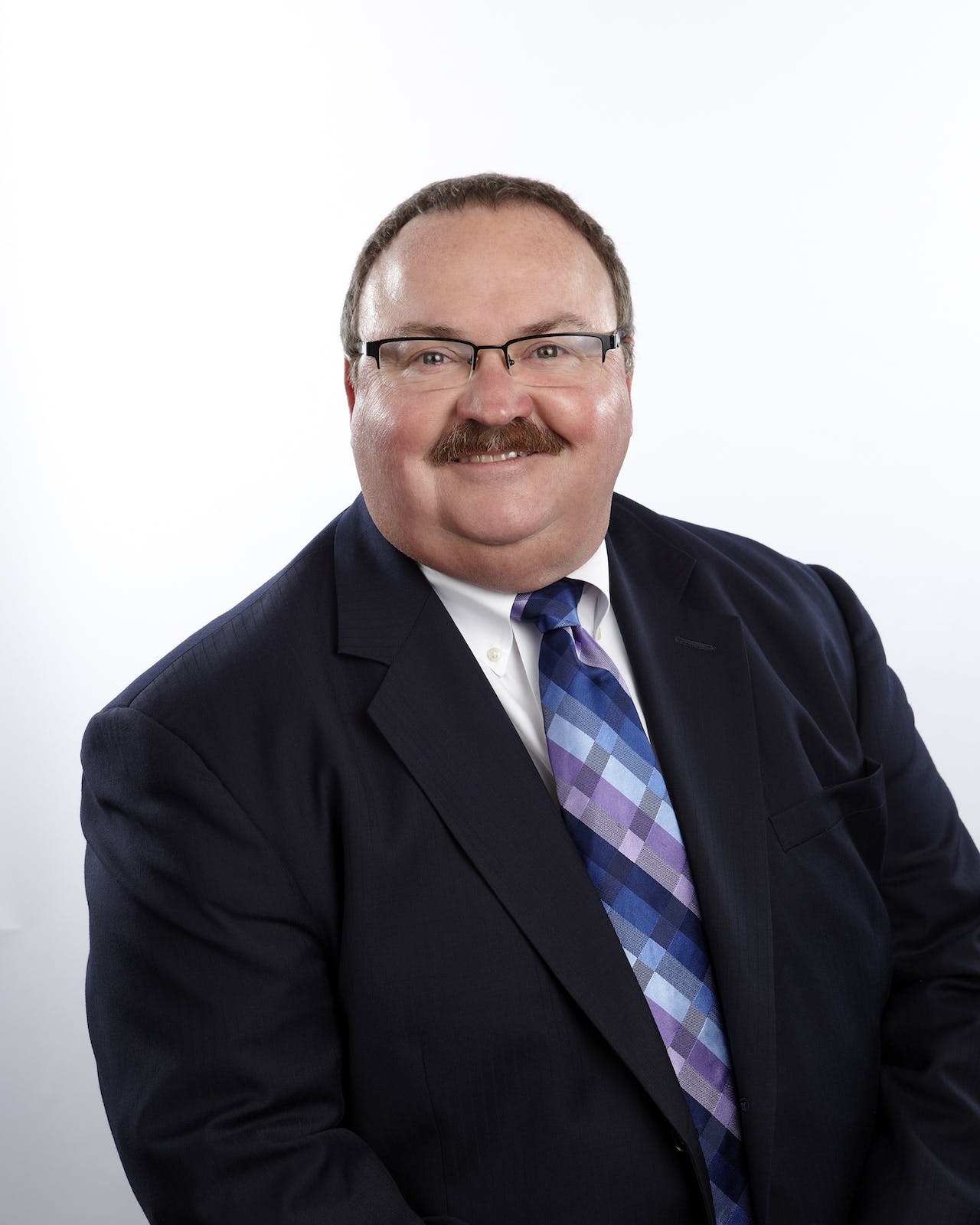 The goal for the 2020 show is give contractors a vision of how technology “will impact their current work, how the expectations and demands of customers will change and how the current state of infrastructure may change,” says Al Cevero, vice president construction, mining and utility for show sponsor Association of Equipment Manufacturers.

The Tech Experience will include:

Adding to the experience of the March 10-14th show: even more steps on your smart watch. In addition to 2,800 exhibitors, 2.6 million square feet of exhibit space and 150 educational sessions add… two campuses. 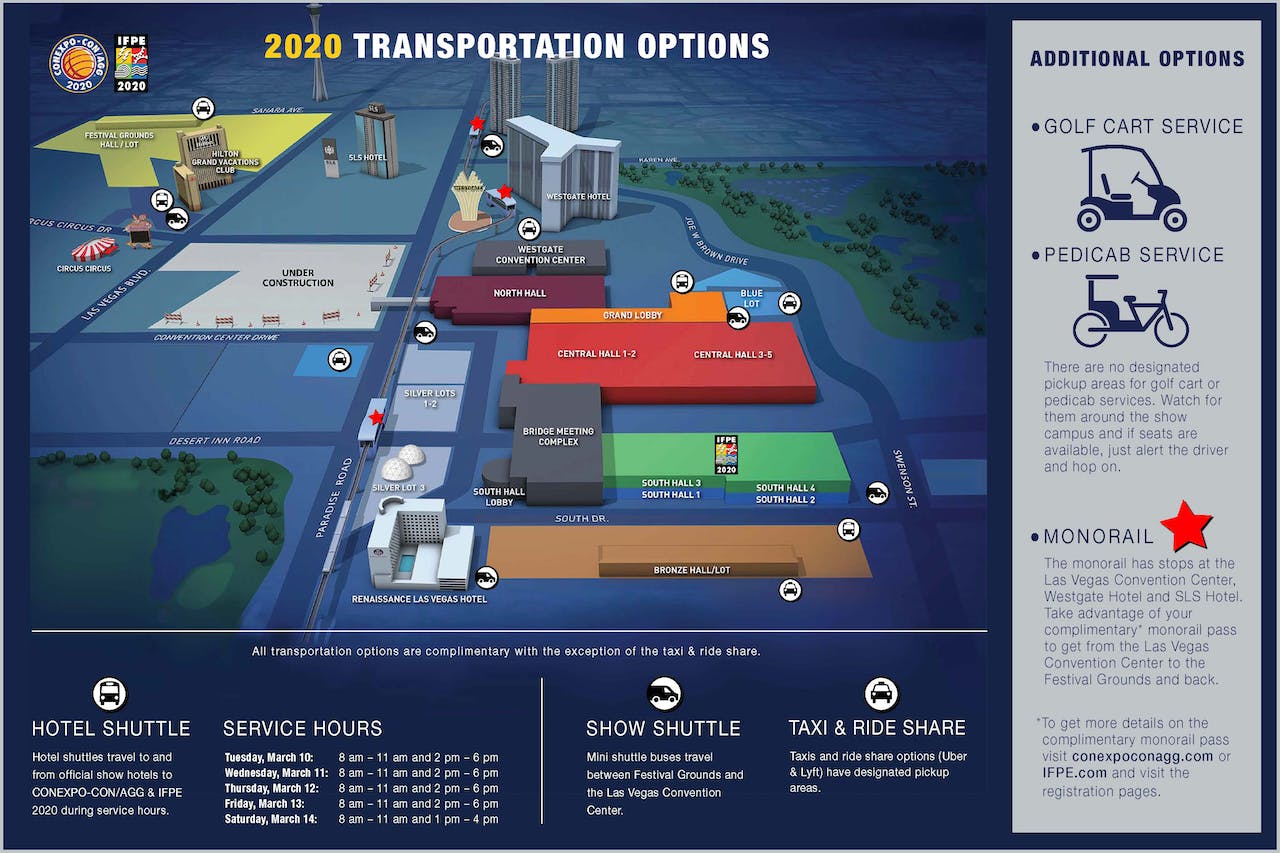 Enter the 1.5 million-square-foot Festival Grounds, located on the Las Vegas strip adjacent to Circus Circus, about a mile away from the Las Vegas Convention Center.

The LVCC is expanding once again and the former Gold Lot is now being transformed into a 600,000-square-foot exhibit hall. Unfortunately, it won’t be ready for next year’s show.

This is relocating a lot of big players who formerly exhibited in the Gold Lot, including Caterpilllar, Volvo, Liebherr, JLG Industries, Terex and Manitowoc Cranes. They will now be located in the Festival Grounds.

It will be a logistical challenge, requiring a constant phalanx of rotating mini shuttles from the main show to the satellite Festival Grounds. (In addition, the free monorail pass included in the show badge can take attendees to the SLS hotel, from which they can enter the grounds.) 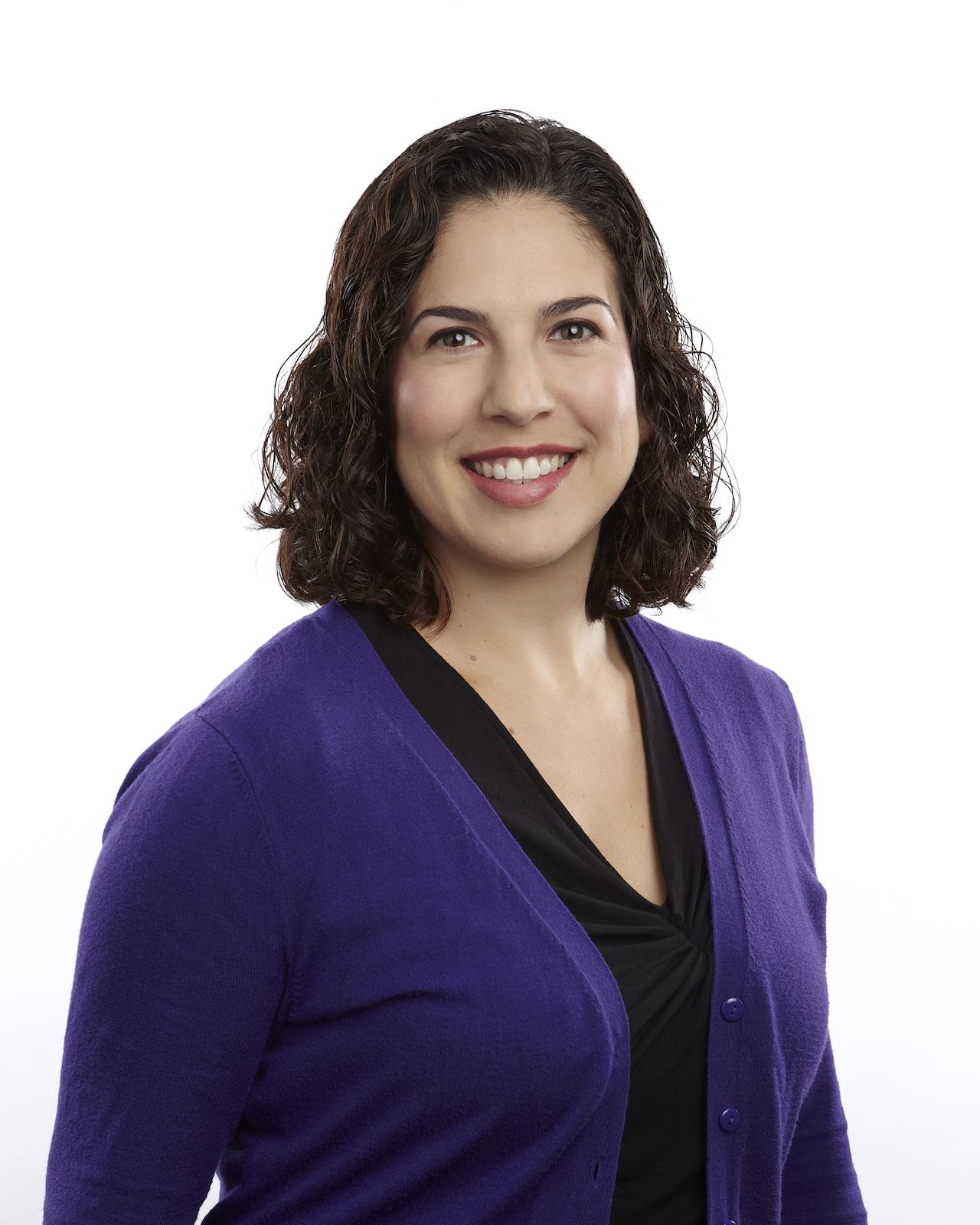 While acknowledging there are logistics to be dealt with, AEM refers to the two areas as a “connected campus.” “We’ll include more buses to get you to and from the show and additional options to get you around the show,” says Dana Wuesthoff, AEM vice president of exhibitions and event services and ConExpo-Con/Agg show director. “We’ve been very strategic about where we put our transportation; it’s really quite robust. We’re making sure that someone doesn’t have to walk halfway across the show to get a direct shuttle to the other area.”

As in previous shows, the 150 education sessions will be grouped into tracks, including aggregates, asphalt, concrete, cranes (also rigging and aerial lifts) and earthmoving and site development.

Educational sessions run $69 for a single-session pass, $195 for a day pass and $395 for a full conference pass. 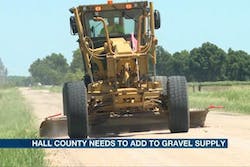 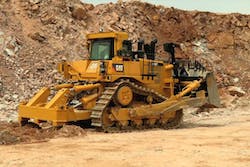