BKT Tires expects to break ground on a $100-million plus tire production facility next year, according to a report in Tire Review.

Arvind Poddar, chairman and managing director of parent firm Balkrishna Industries, announced the project during the 2018 Tire Industry Hall of Fame, says the trade magazine. The plant’s location has not been announced, although the company is undergoing talks with officials in several southeastern states.

The facility would be the first U.S.-based plant for the firm, which currently makes its agricultural and off-the-road tires in India. Arvind Poddar, chairman and managing director, told Tire Review the plant would be “ag-centric,” producing radial tires for agricultural applications. The company expects to eventually produce 20,000 metric tons of tires annually at the U.S. plant.

“There’s a big opportunity in America, so why not come closer to them and give them more,” Rajiv Poddar told the magazine. “And of coarse the OE market has huge potential, so we will also use the facility to cater to them.”

The company expects to decide on the location early next year and break ground for the plant during the second quarter. It’s anticipated the plant will be in production by the second quarter of 2021. The company’s U.S. executive offices will remain in Akron, Ohio, according to the magazine. 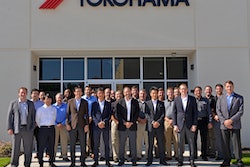 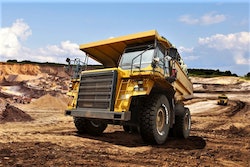 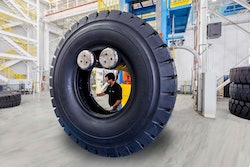 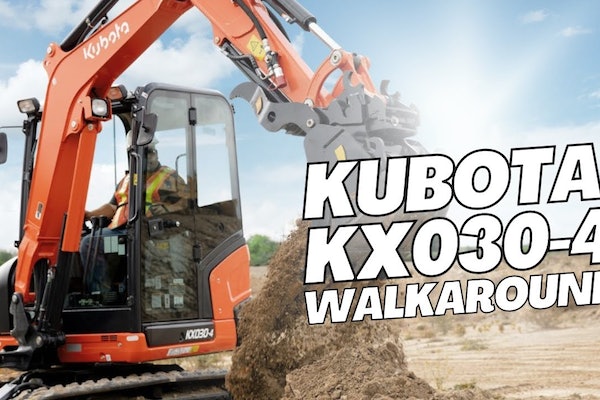 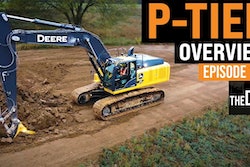