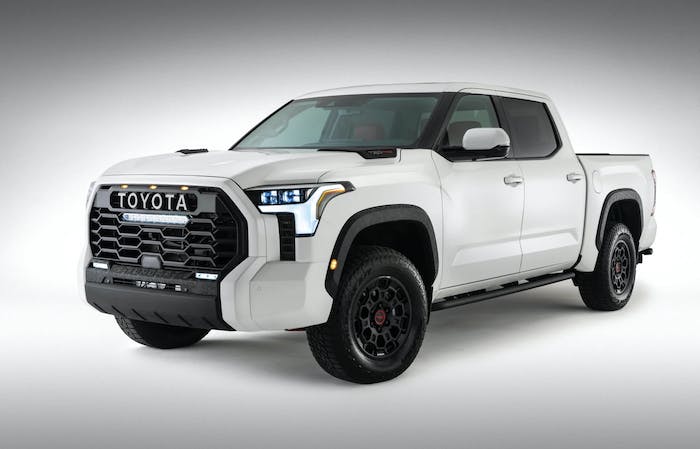 A recent diesel engine video released by Toyota on its YouTube site has gone viral and has fans hoping that the automaker will bring an oil burner to the U.S. and make it available in the Tundra, Tacoma and 4Runner.

Since Toyota does not currently offer a diesel engine in the U.S., some viewers see the video as a hopeful sign of things to come.

“Does this mean the Tacoma, 4Runner or Tundra is going to be getting a diesel???” states a comment written by one user that so far has gathered nearly three dozen likes.

Another viewer writes, “Imagine a heavy-duty Tundra with a diesel engine in it.”

One of the more enthusiastic comments that racked up 32 likes reads, “Bring diesel to the USA and you will sell all you can make. I love my diesel Chevy Colorado and diesel VW Golf. Great cars but not Toyota great.”

Toyota has slowly been revealing the 2022 Tundra since May. By fall, the truck will be fully revealed. In the meantime, speculation around powertrains continues and include a possible hybrid, supercharged V8, twin-turbo high-performance V6, and now, a diesel.

Whatever Toyota decides to offer, the growing super truck segment is definitely on notice given the truck’s marker lights, which indicate a larger than average half-ton truck. 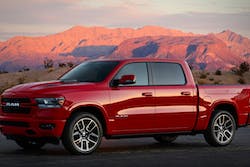 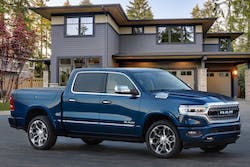 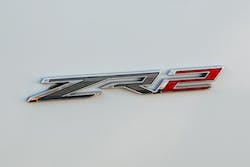 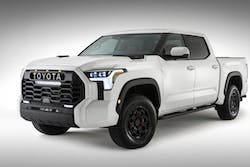